There is one site only of major interest to Nirvana fans visiting Tacoma: 5441 South M Street, otherwise known as the Community World Theater. Mike Ziegler, a major name among long-time Nirvana fans online, has the most detailed resource regarding CWT: http://www.mikeziegler.com/cwt/ including a picture of the short-lived site back in its heyday while there’s a first hand discussion at this blog (from which I took the photo above – credit where due!) http://10thingszine.blogspot.co.uk/2009/07/community-world-theater.html

This is a picture taken from Flickr (credit to http://www.flickr.com/photos/justintron/7173805306/) and photographed in May 2012 of the former building – funny thinking how many identities this place has had. Compare it to Mike’s photo at the head of this page. 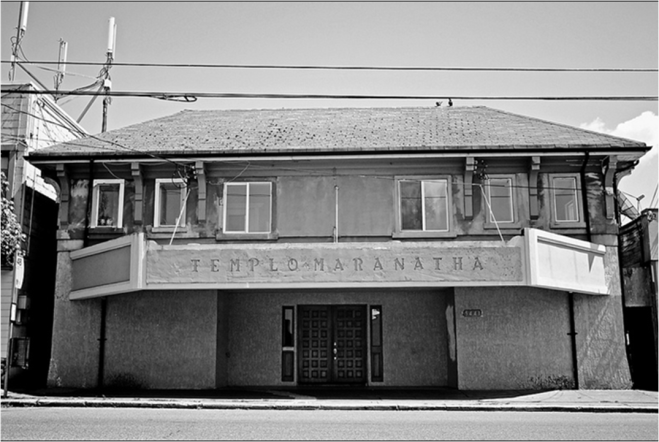 Incredibly, the venue had only opened in February 1987 but its all-ages-policy and willingness to put punk on stage meant that in a brief eighteen months of existence the venue staged some 130 shows including a significant number of underground stars. If the venue hadn’t closed in June 1988 Nirvana were scheduled to perform there in July with The Fluid and Blood Circus — a show that instead became Nirvana’s inaugural Sub Pop Sunday show at The Vogue in Seattle. 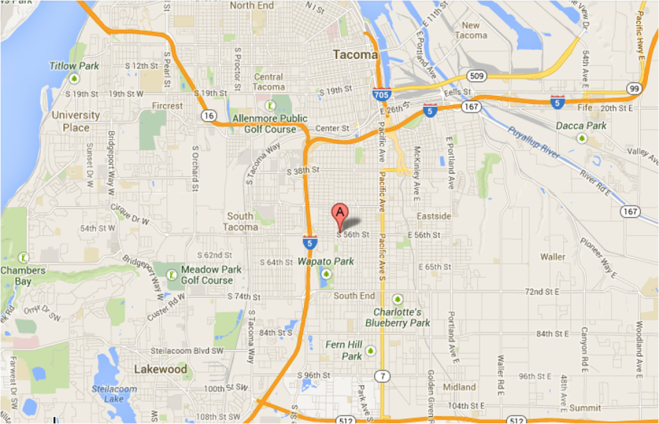